How Drivers Can Be Safe Around Trucks 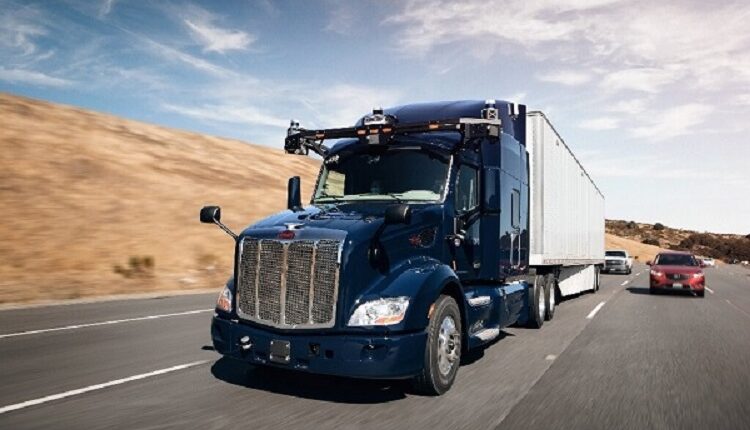 When you are driving around the road there is so much which you have to be aware of, in order to keep everyone safe. Today we are going to focus in particular on trucks, use vehicles which we often see on highways, keeping the country afloat. Whilst truck drivers of course have a responsibility to keep everyone safe, you can also help in changing the way in which you drive when you are around large trucks. A truck accident lawyer will be able to tell you just how much damage these large vehicles can cause, and this is as much about keeping you safe as anything else.

We very rarely see collisions involving trucks which leave the truck driver severely injured, but the damage that those weighty vehicles can do to other road users is enormous. When you are next on the road, here are some things to bear in mind when you are around trucks.

Most trucks have a blind spot at the rear of around 30 feet, and in front of around 20 feet. Whilst there is work being done on installing cameras to help those drivers, the reality is that they have no way of being able to see in these spaces. With this in mind it is imperative that you stay out of those zones. If you are in front of a truck and they cannot see you, this could have very dangerous repercussions for you, and the same goes if you are behind them.

Despite the fact that it is on the driver’s exam, the reality is that most of us don’t consider the braking distances of other drivers. What we should be aware of however are the braking distances of truck drivers, because of the sheer weight of what they are pulling along. If you are in front of a truck and you have not left enough space behind you, a sharp brake could easily see them plough into the back of you. Being too close really doesn’t give the truck driver much leeway, as they can only brake as best as they can.

Reporting What You Have Seen

If you notice a truck which is swerving across the road or which looks generally unsteady then it is important that you call the police and that you contact the company from which the truck is from. We often see instances of drivers who are tired or under the influence, who eventually end up in a crash. In most cases there are witnesses who come out and say that they had earlier seen the truck driving erratically. This is technically not your responsibility but as a good citizen this is a phone call which could certainly save lives.

These are some of the tips which you should bear in mind when you are using roads which trucks use. Your actions could be the difference between nothing happening and something very bad occurring.

Ways To Ship Your Car Across The Country

Reasons To Be Extra Safe After Buying A Truck

Derick Abbott Jan 26, 2023 0
What is Engine Braking? This word might make you worry about your beloved vehicle. The modern engine is a…
Auto

7 Easy Ways to Stop Thieves From Targeting Your Van