Best BMW Engines Of All Time 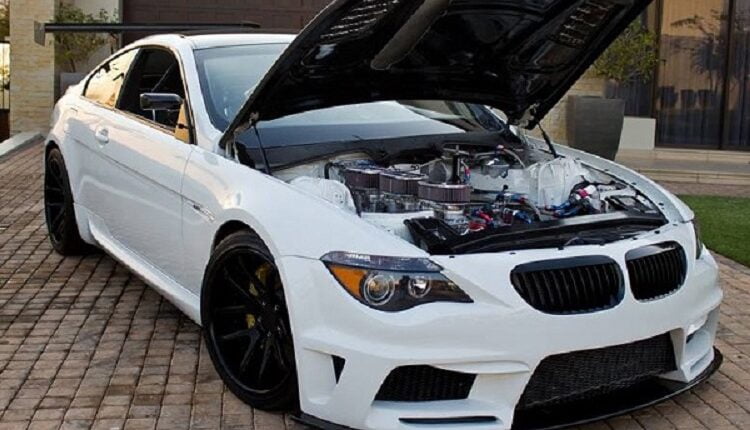 Are you a car enthusiast that is looking for the best-performing car engines? As you head to a BMW performance shop, seek BMW engines that are most reliable and durable. By making these factors a top priority, you’ll make your investment worthwhile.

CarBahn Networks understands that top-quality engines and parts will help transform your BMW’s overall performance. With high-quality parts and engines, you’ll be able to customize your car exactly how you want it.

Today, we’ll discuss some of the best BMW engines of all time and how they can benefit you.

Water cooling is what comes to mind when referring to this BMW engine. It contains a water injection that helps lower combustion chamber temperatures tremendously. This system sprays a fine mist into the chamber as it combusts, making it a world first on the GTS.

The decrease in temperature by up to 80 degrees Fahrenheit does three things:

One of the most modern BMW engines is CLS S54. This six-cylinder engine features three key components:

It also delivers over 300 HP making this engine ideal. Not only that, but it includes a MAP sensor instead of the MAF you find in a regular S54. These engine components together make a sound as good as any supercar would.

The S65 is perhaps one of BMW’s best engines they’ve built to date. Their uses are typically for a BMW M3 and remain one of the factories for car enthusiasts today. The 4.0 liter naturally aspirated V8 can go up close to 9,000 RPM.

When it comes to excitement, it’s hard to match as drivers experience a rifle shot crack at each upshift. It also redlines to 8,400 RPM and can even make 444 HP in its latest version.

The race version of the S65 was later named the P65 due to the successes it produced in modern racing. The P65 even led racers towards back-to-back titles in ALMS racing along with Grand-Am and Daytona victories.

As you seek products at a BMW performance shop, look to consider these factors. You’ll be glad you did when you build your car into one that performs at a high level.

The S63 engine is one of the most prodigious pieces of machinery in existence. Its current version has been around for about a decade. Here are the three cars that commonly use this type of BMW engine:

The 4.4-liter twin-turbocharges V8 is the most powerful BMW has made into a nameplate.

BMW even built it into the Limited Edition

to mark the M5’s 30th anniversary. They produced only 300 of these cars and are the most powerful automobiles in BMW history. These rare engines give you the ability to go from 0 to 60 mph (100 km/h) in less than four seconds.

One unique engine that grabs the attention of BMW aficionados is the S85 V10. Two BMW cars use this rare engine:

The M5 is one of the best cars to come out of BMW. Some would say that the M5 is the best BMW ever. The biggest reason was its F1-inspired 507 PS V10 engine.

With its speed and power, the S85 is one of the most desired engines by BMW enthusiasts everywhere.

Choose A BMW Performance Shop That Will Help Transform Your Car

As you seek BMW engines and parts at a BMW performance shop, look to make performance a top priority. It’s important that you choose car parts and engines that will help maximize your BMW’s performance. By prioritizing speed and performance, your investment in BMW products will be worthwhile. For more information, contact CarBahn Autoworks.

Derick Abbott Feb 6, 2023 0
If you're driving and you get into an accident with an animal, there are a few things you should do. First, be…
News & Reviews